Humanity’s longest lasting impact on the Earth will be the loss of species we drive to extinction.

Fortunately, most extinctions can be prevented with smart, effective conservation actions. For us this means focusing on freshwaters – only 0.8% of Earth’s surface, but housing 10% of biodiversity and 27% of all extinct species – and invasive species, which contribute to 41% of freshwater extinctions. Yet, invasive species can often be eradicated. Even species on the edge of extinction can recover, along with their entire ecosystems, after invasive eradication.

We know it can be done because we co-founded and built two conservation groups, Island Conservation and Conservación de Islas, which have saved 430 island species in 9 countries from the threat of extinction through the eradication of invasive animals. Saving freshwater species is even easier and faster. We started Freshwater Life to protect thousands of species. 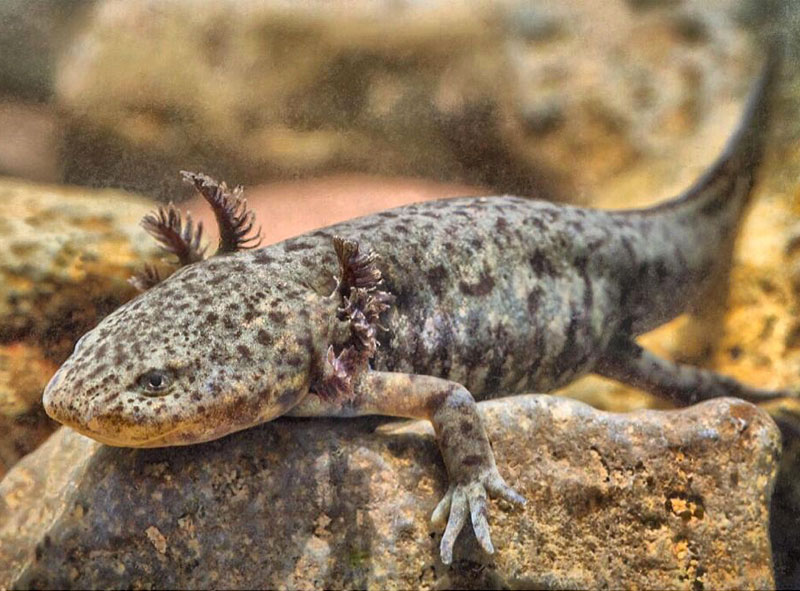 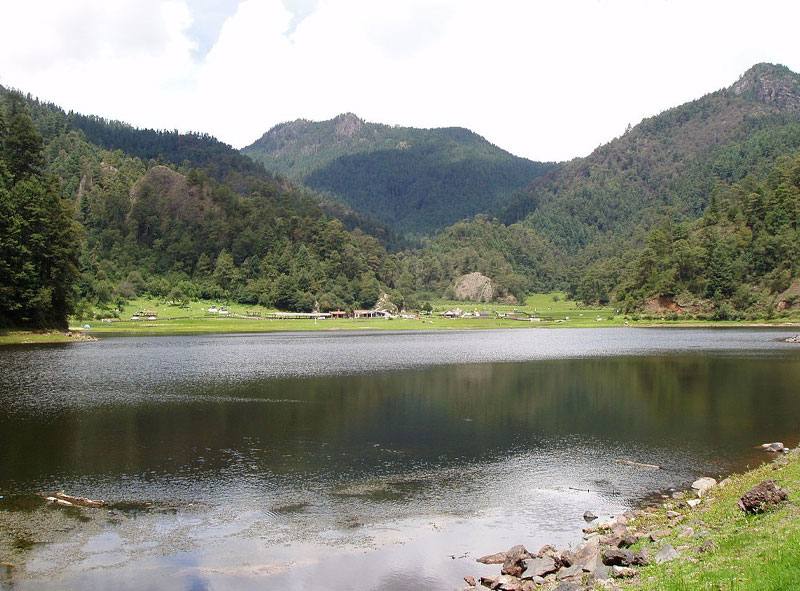 This has to be the world’s most amazing salamander. They can regenerate their limbs and are culturally significant for the indigenous people of Central Mexico, who used them for food and medicine in the past. The Zempoala axolotl lives in just a few high mountain streams and lakes in the Lagunas de Zempoala National Park, outside Mexico City. Invasive carp and trout have been introduced to axolotl breeding lakes and they eat axolotl eggs, young and adults. The Zempoala axolotl has been classified as Endangered, the second highest category of extinction risk.

With the indigenous Chichinautzin community, and researchers at the nearby University of Morelos, we are eradicating invasive trout and carp from several lakes in Lagunas de Zempoala National Park, so that this incredible axolotl can flourish.